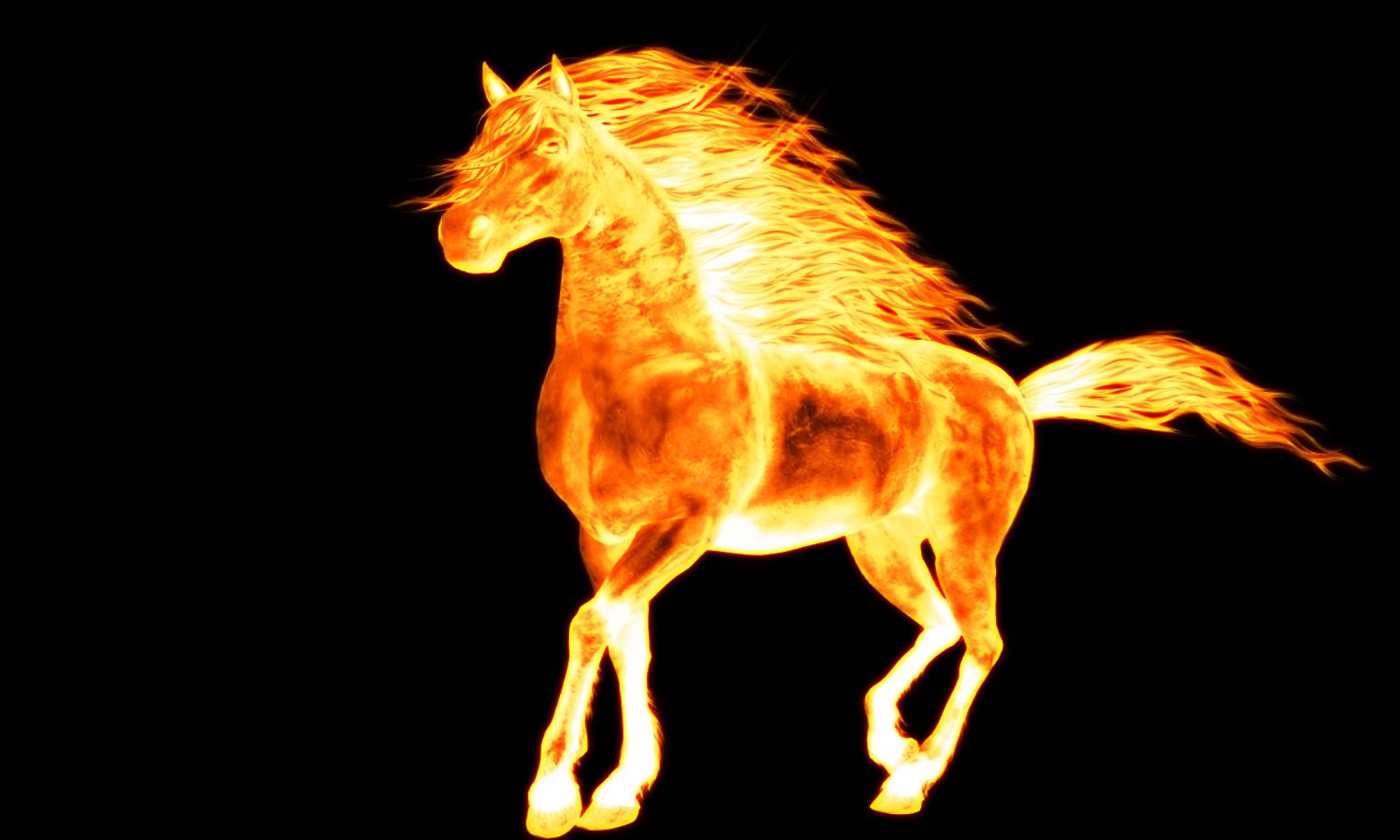 You may remember back in September we announced that we hit our first $1,000,000 through the platform. Well since then, things sped up, and we’re really excited to announce that we’ve now hit $2,000,000 donated to Chuffed.org campaigns.

We were blown away by the first million dollars coming in in 11 months since we launched, but this second million was even faster – it took under 5 months!

For the stats geeks amongst you:

None of this would be possible without your amazing support and trust. We can’t thank you enough.

2015 is set to be a very big year for Chuffed.org – with international expansions underway, and new product expansions on the horizon, we’ve got a lot to keep us busy. But first off the rank will be some feature releases that many of you have been asking for. Stay tuned.

Thanks once again, and if we can support you for any of your campaigns in 2015, please feel free to reach out.

Prashan, Liv, Seb & Katie, and all the Chuffed.org family