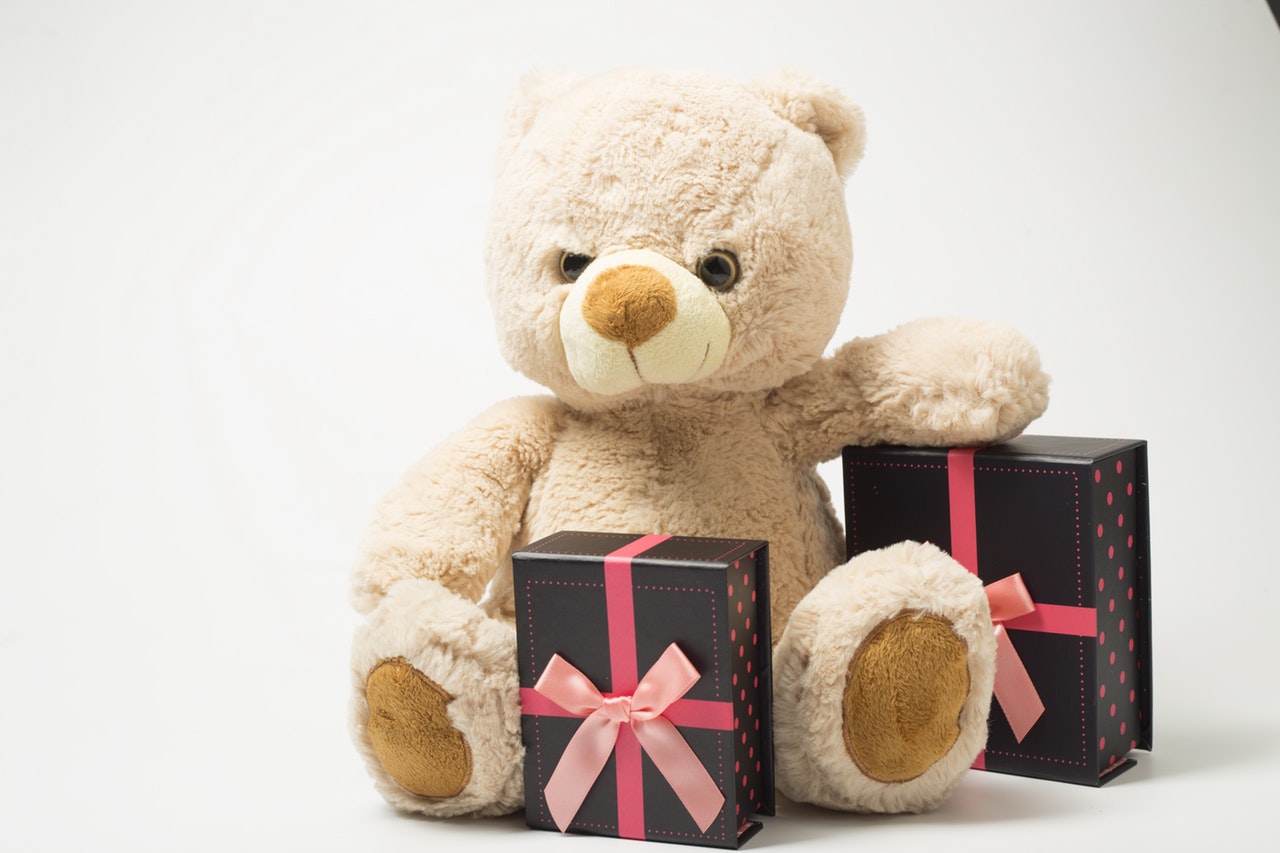 We get asked a lot about perks and rewards and how important they are for crowdfunding success? Do I really need to offer perks? Won’t it stop people being philanthropic?

Our answer to these? Perks help. A LOT.

The reason for this is that perks give people a way of participating in your campaign. They tap into selfish motivations as well as benevolent motivations. And they let you access your supporters’ spending purse, not just their philanthropic purse — you can guess which of these is bigger.

So what perks should you offer?

So, how do I come up with perks for my campaign?

This might sound obvious, but the easiest way to come up with perks is to co-design them with potential donors. Edgar’s Mission ran a workshop with some of its key volunteers prior to its campaign to come up with their perks. Spacecubed did the same with their members. It’s best to have a hypothesis on your perks as a starting point, as well as the levels you need perks at (normally $25, $50, $100, $250, $1000, $2500, $5000)