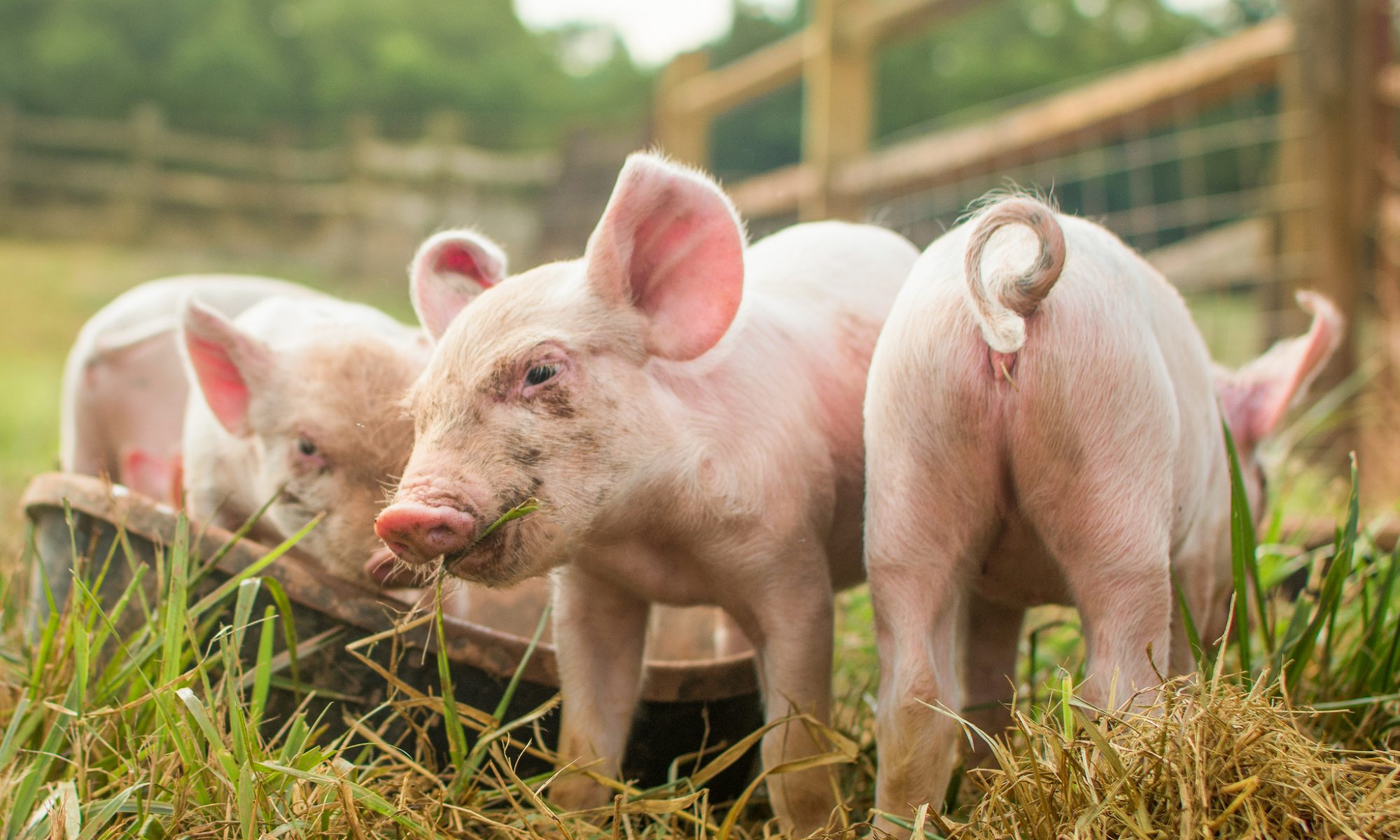 At Chuffed.org, animal welfare is one of our biggest categories. Dozens of animal shelters, advocacy organisations and protection groups have crowdfunded their projects with us. Today, we wanted to share with you how they did, in the hope that it might inspire you to do the same.

When Edgar’s Mission ran out of space at their former sanctuary, they knew they needed to move. The costs associated with fitting out their new site though were immense, and so they turned to their crowd to help them out. In the space of 60 days, 1,800 people from 17 countries raised over $162,000 (their original target was $50,000!). The trick to these campaigns is to design great ‘sponsorship’ perks. For $500 you could sponsor a perch in the chicken barn; for $1,500 you sponsor the duck pond, and so on. These types of sponsorship perks work well because people love being able to “own” a bit of the sanctuary you’re creating – think Farmville except in real life.

When the team at Maneki Neko Cat Rescue get a new cat come in that needs surgery, they fire up a campaign on Chuffed.org and turn to their audience for support. As the support comes in and the surgery progresses, the Maneki Neko team do an amazing job of telling their donors about what happened to the cat that they saved – it’s an intimate blow-by-blow account, often from the surgical theatre, that gives donors an unheard of peak into exactly what happened with the money they donated. This post-campaign story-telling is key for these types of campaigns and its the reason that donors keep coming back for more.

It’s worth noting that although each individual campaign isn’t huge, in total Maneki Neko have set up 13 campaigns with us, raising over $20,700.

When things need to change in the animal world, it’s nearly always animal welfare organisations that need to lead the charge. Many of us have been horrified by the practices used in the greyhound racing industry, but the team at Animal Liberation Queensland decided to do something about it. They set up billboards at the main train station and then turned to their supporters to help keep it up. The $10,500 they raised helped keep the billboards up, exposing 105,000 people a day to their crucial message.

If you think your organisation could do something similar, just get in touch at info@chuffed.org or just click on the button below.