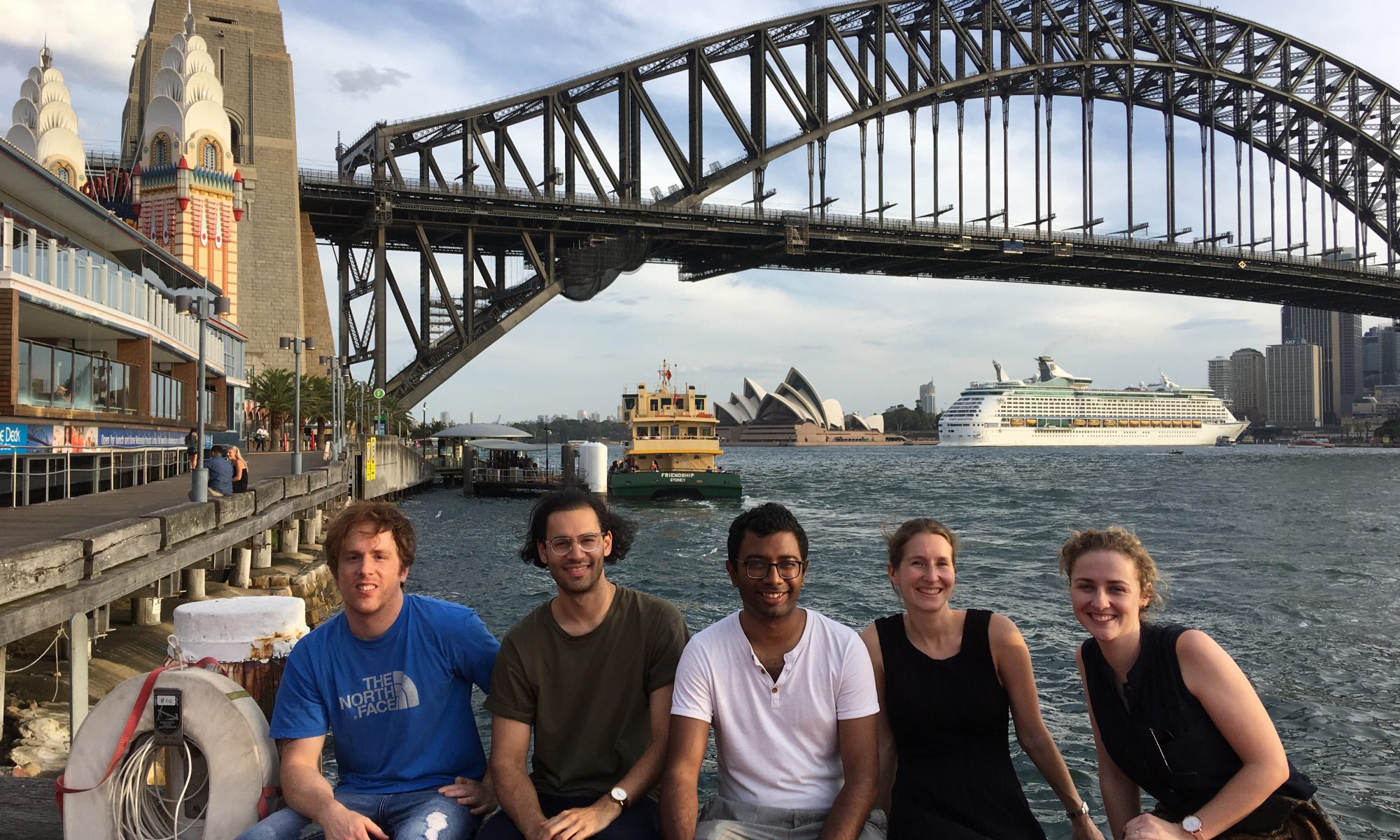 As 2016 came to an end, all my social media feeds were flooded with doom. Status updates breathed a heavy sighs of relief, ‘Thank God 2016 is over’. The posts pointed to Trump, Brexit, David Bowie, Carrie Fischer, George Michael, Prince… as a sort of doomsday list, dredging out a feeling of hopelessness.

But those lists miss a lot of amazing things that happened in 2016. They skip over the people who witnessed misfortunes and still had the courage to act. They miss the people who did the right thing, even when the odds were stacked against them. You weren’t on those list.

2016 was a huge year of hope on Chuffed.org. It was a year where communities banded together and started to build the foundations for a society that we can be.

In 2016, you supported these wonderful women

In 2016, you supported refugees stuck in the crisis

In 2016, you supported the lives of our animal friends

And that’s not even scratching the bottom of the barrel! In 2016 you supported nearly 2,600 campaigns because they appealed to your sense of justice and vision for a better world.

It is with absolute certainty that I predict (I admit, that’s a bit of an oxymoron) that this community, our community, will make 2017 a year in which the world moves forward in the right direction.

Because we know, that whatever happens, you’ll band together as a community and help each other.