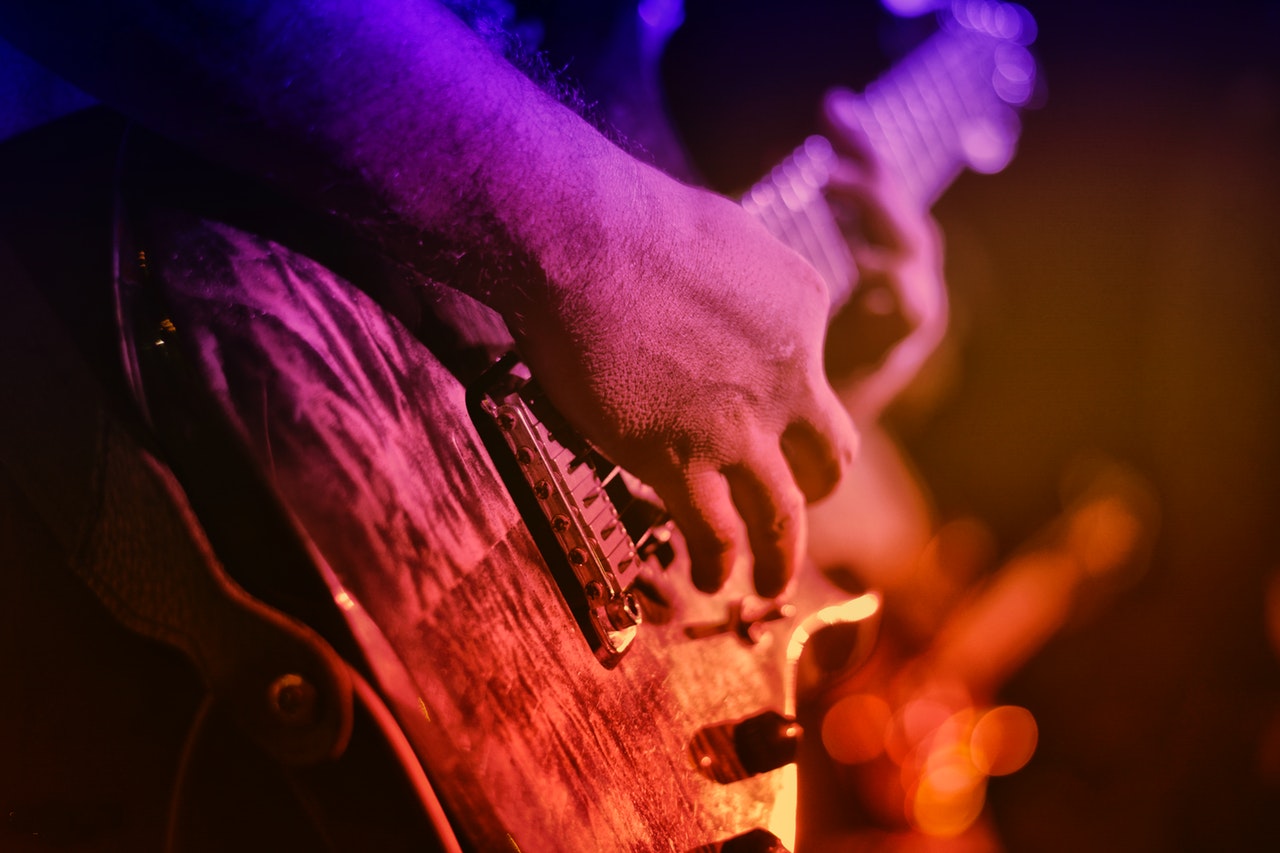 After delivering a pretty good social cause event in Brighton (if I do say so myself), we were approached by a guest who was quite concerned about this whole “crowdfunding” thing.

“Crowdfunding is all well and good,” he said, “but nonprofits should really be focusing on more regular forms of income, like regular giving. It gives them certainty, rather than just fundraising for projects.”

In the first evolution of charity crowdfunding, this was a fair criticism. But in the current state of play, some innovative campaigners are using crowdfunding to create an even better version of regular giving. First, while regular giving is often seen as a goldmine for charities, it’s normally an average experience for donors. You’re ‘acquired’ by street fundraisers, door knockers, telemarketers; sent your welcome pack and signed up to the newsletter until you make the new year’s resolution of inbox zero and choose to unsubscribe or cancel over the phone and are then passed on to the recovery team.

The main complaint that donors have isn’t the sales tactics, it’s the lack of clarity they have around how their particular donation is being used.

Compare that to what one of our campaigners does.

Forever Friends Animal Rescue has a queue of animals who’ve come into their care that they feature on Chuffed.org. On 9th April 2016, it was Jacko, the sweet Jack Russell Terrier who had sadly been hit by a car. They needed to raise $2,800 for Jacko’s surgery: everyone could see exactly how much they’d raised at any point in time, how much they needed to raise, and who else has donated. In less than a month, twenty-two supporters came together and funded the surgery.

On 29th May, Shannon from Forever Friends reported back about the surgery to all the donors. 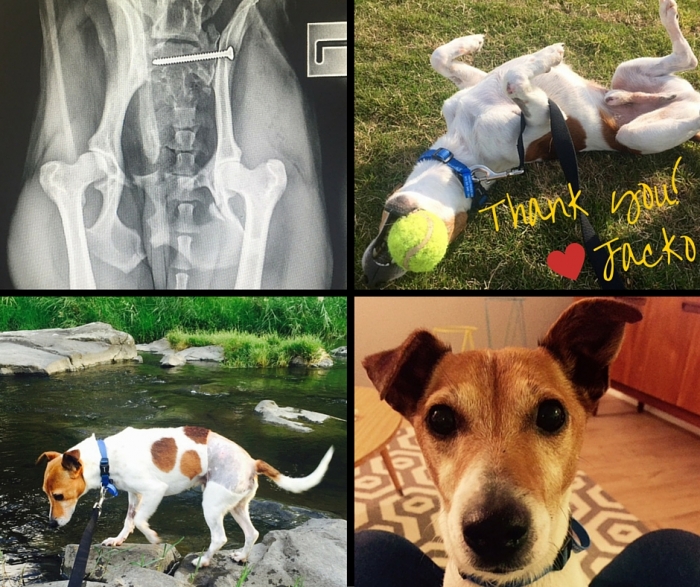 Then on 5th July, donors received this update. Jack found a forever home! 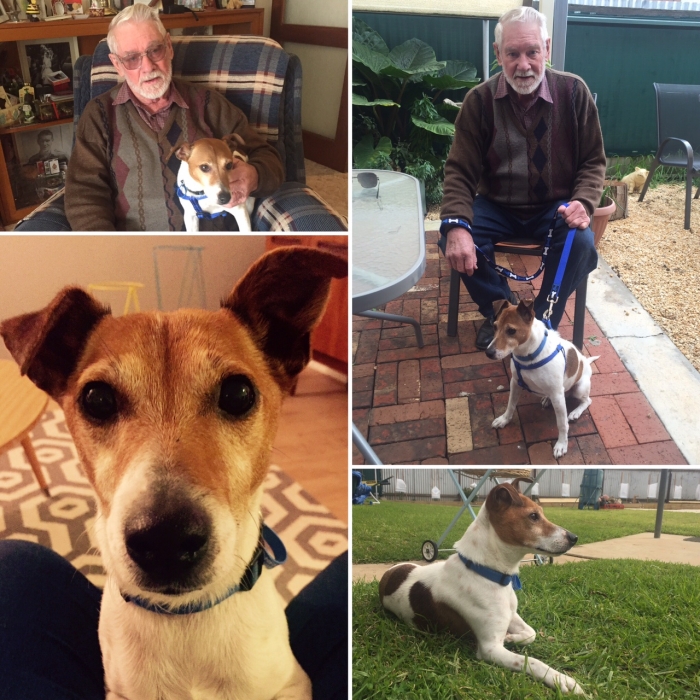 For the next month, Forever Friends introduced us to the sweet two year old Staffy mix named Nugget. Once again donors raised the funds because they knew that their donations were going to have an impact.

This kind of transparency is infinitely more inspiring than X% of my donation going to the cause and that’s what keeps them coming back to give again and again and again.

Now of course, it’s not the exact same individuals funding each campaign – donors dip in and out. Rather than causing ‘donor fatigue’, it has the opposite effect, with every cycle the donor base grows. The fanbase expands as supporters share the campaign and refer their friends – I like to think of it like a rock band.

Rock bands put on a concert and their fans turn up. But then their fans go away and tell their friends about how great a band this is, so next time there’s a concert, they bring their friends, and the band’s fanbase grows. Of course, not every fan comes to every show, but overtime, they build a following that gives them a regular income.

That’s what the future of regular giving looks like – a rock band. 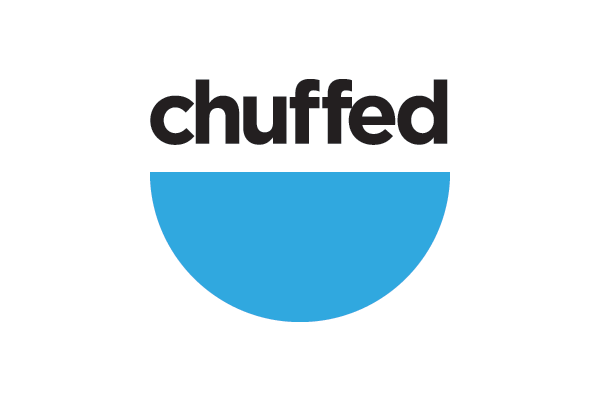 We’re a purpose-led company that’s transforming how people think about charities around the world. Instead of thinking of the charity muggers harassing you on your way to work, we’re making the face of charity awesome, exciting projects that people want to be part of.

Since launching in October 2013, we’ve raised over $13M for 4,500 projects in 20 countries. We’ve reunited a Somali refugee mother with her son that she hadn’t seen in 23 years; we’ve helped legalise medicinal marijuana for the terminally ill; we’ve transformed how the Vanuatu Government does disaster relief… and a lot more.

What you’ll be doing?

You’ll be joining our Sydney-based team as we grow to get our product from thousands of campaigners to hundreds of thousands. You’ll be responsible for:

As you get more familiar with the product and our customers, you’ll be providing input on what growth initiatives we should pursue too.

What we’re looking for

Why work for us

People come for the social mission, they stay for the team. We’re a fast-growing social enterprise, that’s backed by some amazing tech investors (Blackbird VC and Bevan Clark) but retains our social mission at our core. We even created our own legal structure over in Australia – the Social Benefit Company – to let us do that. We’ve worked in the social sector for years and changing how it raises money for the amazing work that it does is something that we deeply care about. We’re the place where you can do work that you care about and be part of a fast-moving company at the same time.

You can read more here:

Send us an email to careers@chuffed.org with your CV or any links you have to apps you’ve built, github repos, portfolios. We love getting applications that talk about what you’ve built and why you care.

Applications close when we find the right person. 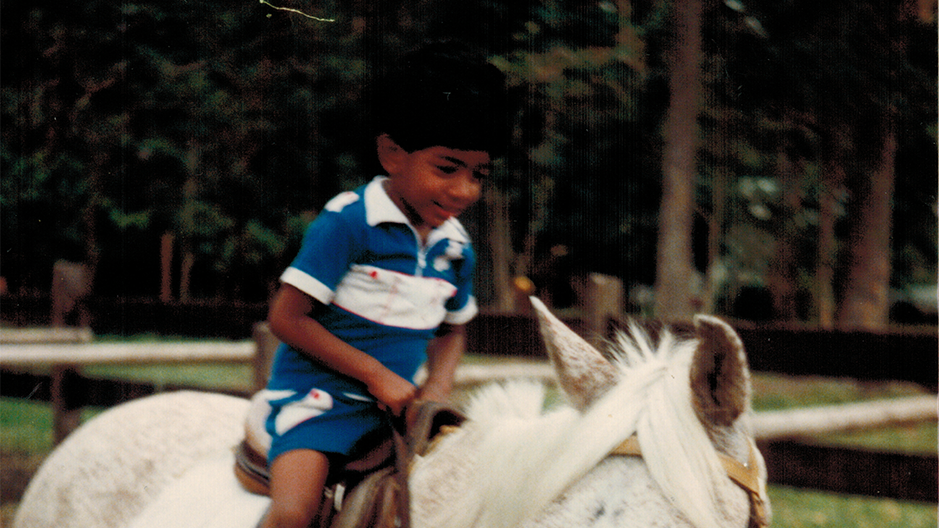 Following the US Executive Order halting refugees and migrants at the end of January, I sent this email to the Chuffed.org Team:

As you all would know, two weekends ago in the US, President Trump issued an executive order to halt all US refugee intake for 120 days, bar Syrian refugees from the US indefinitely and severely restrict travel to the US of citizens (including dual nationals) of seven majority-Muslim countries.

Upon hearing this order and reflecting on its effects, I spent much of that weekend buried under the weight of fear. It wasn’t just the act of turning our backs on people in their hour of need that triggered this, or the fact that green card permanent residents were no longer able to return home to their families, but the built in ideology that foreigners, and in particular Muslims, should be judged a threat until proven otherwise.

As a perpetual foreigner, that ideology terrifies me.

The fear that I felt in response to this policy pales in comparison to the fear felt by people fleeing for their lives. It is wrong to arbitrarily deny them the hope that a life in our countries brings, especially after years of vetting, waiting and despair. To then treat them as a threat is undeniably callous.

In the year I was born, race riots ravaged Sri Lanka. People of one race judged another to be a threat and burned them on the streets. That’s what happens when a Government implicitly or explicitly sanctions fear of a particular group.

In a more welcoming time, we were lucky to immigrate to Australia, which took pride in its multicultural identity. To be sure, it wasn’t perfect; it did debate each wave of migration but it didn’t define its national conversation around deciding who they let into the country and the circumstances in which they came.

As an immigrant, that generosity that Australia showed – that idea that I was welcome and not a threat – created a sense of hope. Hope that I would be treated fairly. Hope that people cared about me. Hope that even though we didn’t know each other, we were on the same side. Hope as an immigrant is a powerful emotion. It’s the thing that gives you the ability to contribute, to integrate, to learn and to create.

Chuffed.org was born out of hope.

The majority of the Chuffed.org team live in a country that they weren’t born in. For those who were, everyone has at least one parent that wasn’t born in that country. We’re a team of immigrants, who work every day to make the countries we call home better for everyone.

As immigrants, we have to ask ourselves, how do we respond to what’s happening in the US – with hope or with fear?

The only way to overcome fear in the long term is to consciously create a world of hope for everyone. Especially for our fellow citizens whom we don’t see eye-to-eye with. That’s why we need to build a community that supports and encourages people who bring hope to the world – particularly to those who need it the most.

If we can design the world with their plans to guide us, we’ll create a fear-proof world,  one that can’t burn down.