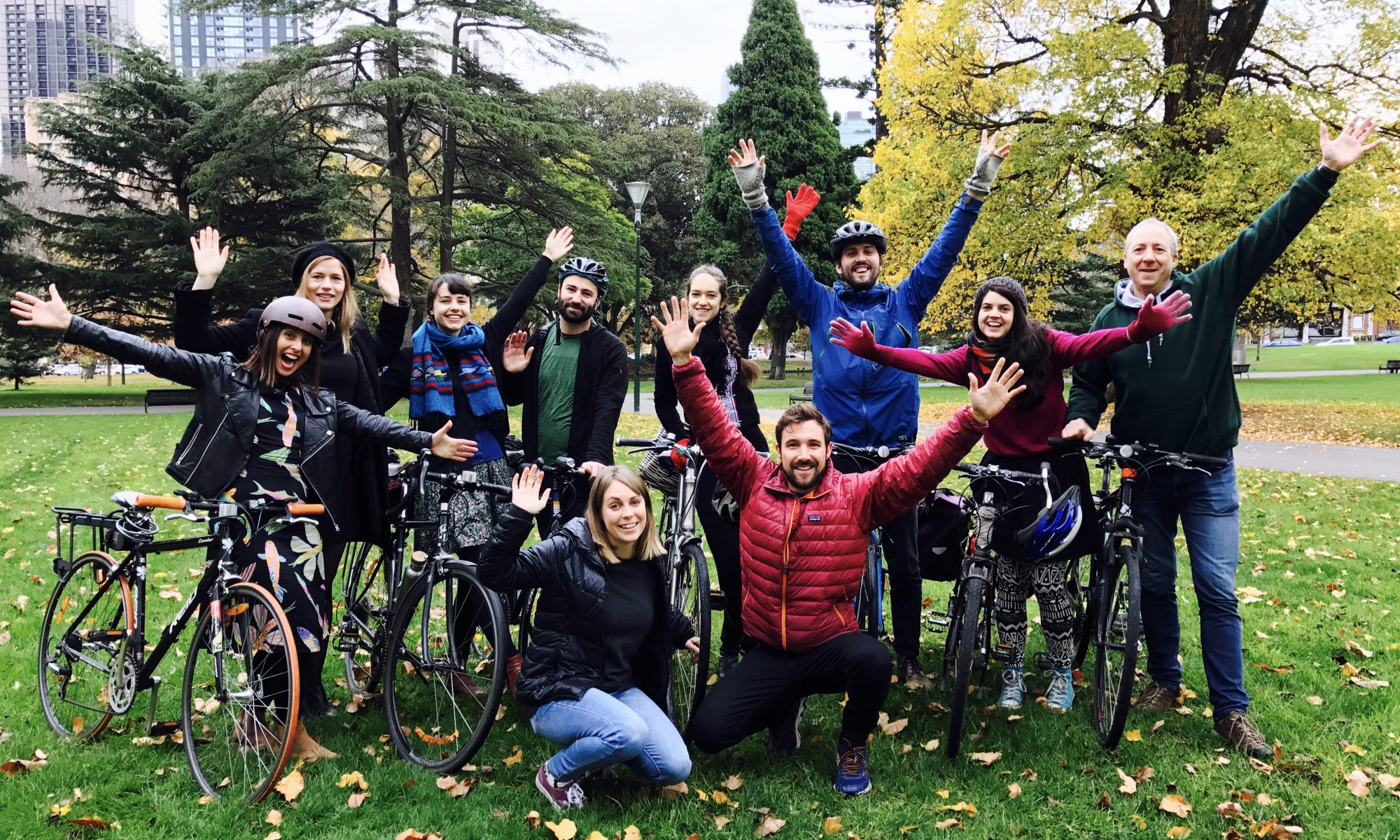 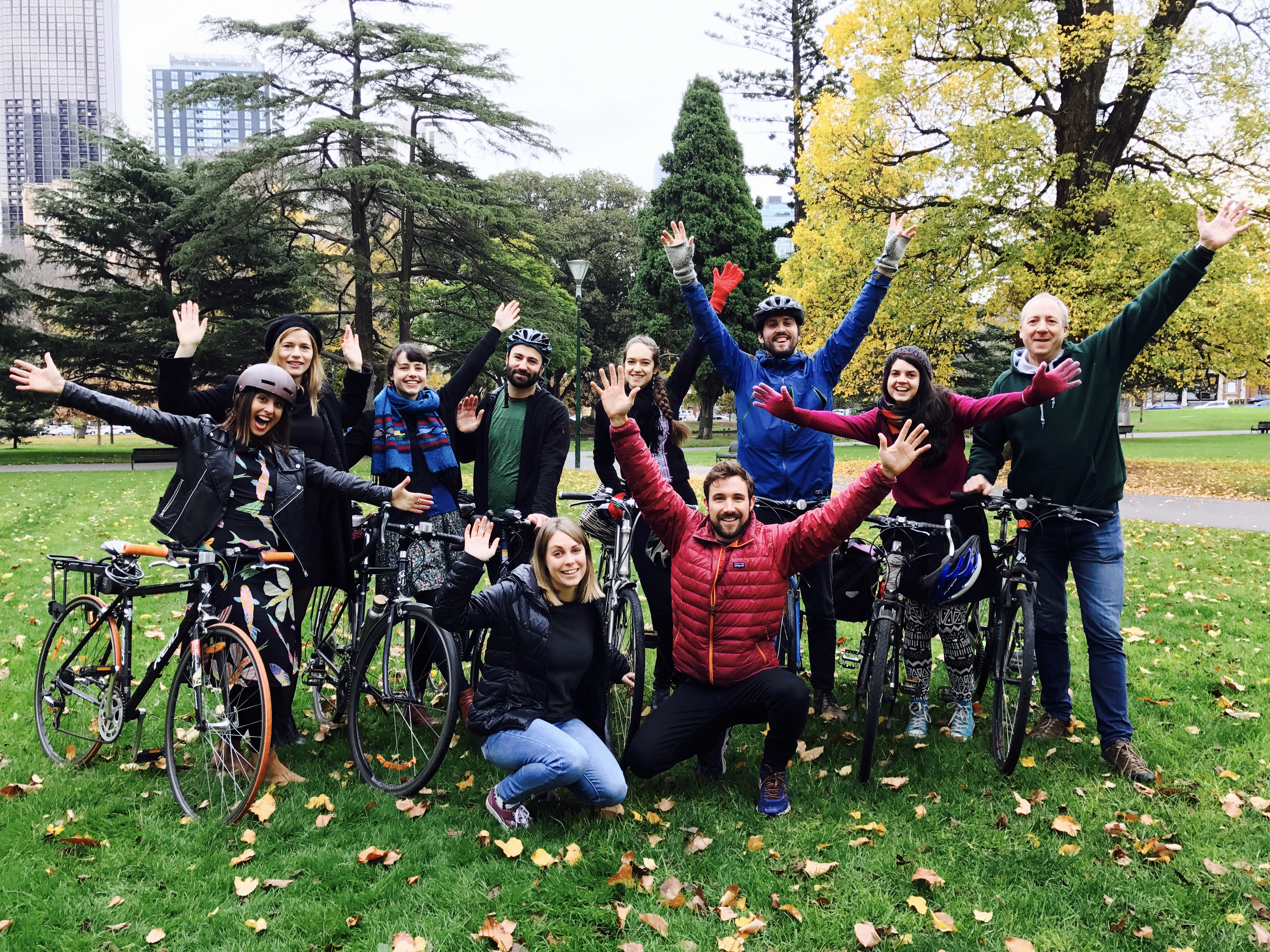 “We’re a group of friends working to stop the Adani mega coal mine. To be built on the Great Barrier Reef in Australia, this will be the biggest coal mine in Australia and the third biggest in the world. This is a climate bomb that our planet cannot afford.

A few weeks ago, we met up in a Fitzroy pub and rather than keep talking about it, we wanted to do something! And so…Burn Calories Not Coal was born! The Labor and the Liberal parties both support this mine. So on July 29th, as part of our Burn Calories Not Coal Bike Rally, we’re cycling through marginal seats in Melbourne, to send a message to politicians that we need to move beyond climate choking coal. MPs in marginal seats are on a knife edge and will listen to us because they’re worried about losing their seats.

If they don’t #StopAdani, we’ll elect someone who will! This is an issue that is effecting us and increasingly so for the next generations. It’s something that we really care about.”

Join them on their journey to save the reef and the planet! Check out their campaign below:

You can register for the Burn Calories Not Coal Bike Rally here:
https://www.eventbrite.com.au/e/burn-calories-not-coal-bike-rally-tickets-35985018158