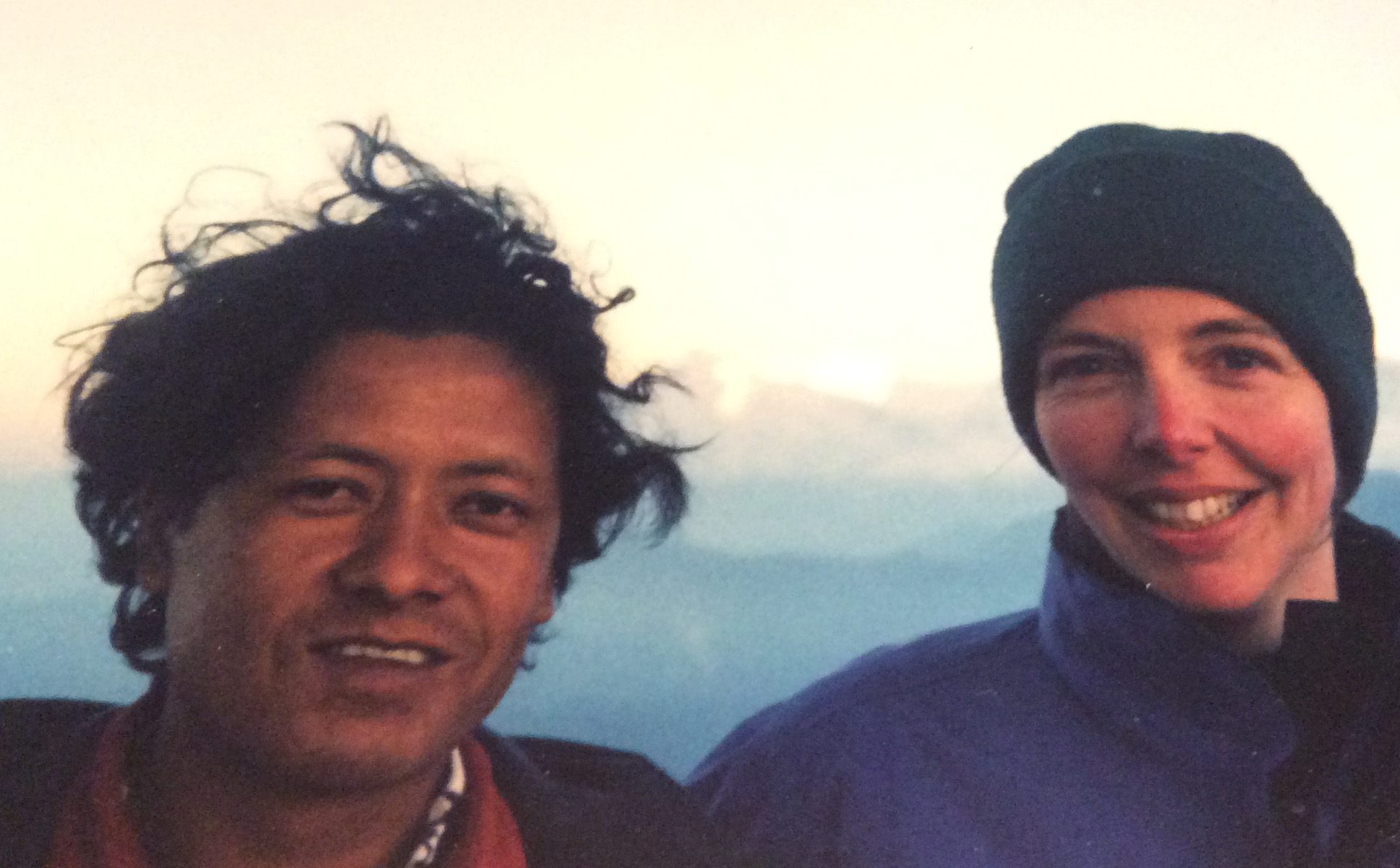 “I’m Kate from Scotland and I’m raising money to help rebuild my Nepalese friend’s house which was destroyed in the 2015 earthquake. Chamar and his family are currently living in an animal outhouse.

I first met Chamar Lama in 2001 when I visited Nepal. As a tourist I was approached by many independent guides looking for work but Chamar had a gentle and kind presence that immediately appealed to me. He also had an extensive knowledge of the mountains and trekking routes so it was an easy choice to employ him as my trekking guide.

We have remained friends ever since through email and more recently skype. Chamar lives in a remote village in the Kavrepalanchok district of Nepal but is able to access the internet when he visits Kathmandu.

When the Nepalese earthquake struck in 2015 I was of course concerned about the wellbeing of Chamar and his family. Because of the damage to infrastructure following the earthquake it was a couple of weeks before I was able to make any contact. Fortunately Chamar and his family were alive and well but there had been extensive damage to many of the houses in the village including his own.

Chamar’s house has since been completely demolished. While aid money from other countries was extremely generous following the earthquake sadly, because of the endemic corruption in Nepal, much of this money never reached the people on the ground. Chamar is only eligible for a £2,300 rebuilding grant from the Nepalese government whilst local engineers have costed the rebuild at £15,000. As a subsistence farmer and occasional trekking guide Chamar and his family have no way of paying for the rebuild of their house.

We have raised almost £2000 so far, a great start but there’s still a long way to go before we can start the rebuild. Thank you to chuffed for enabling me to have this platform.” 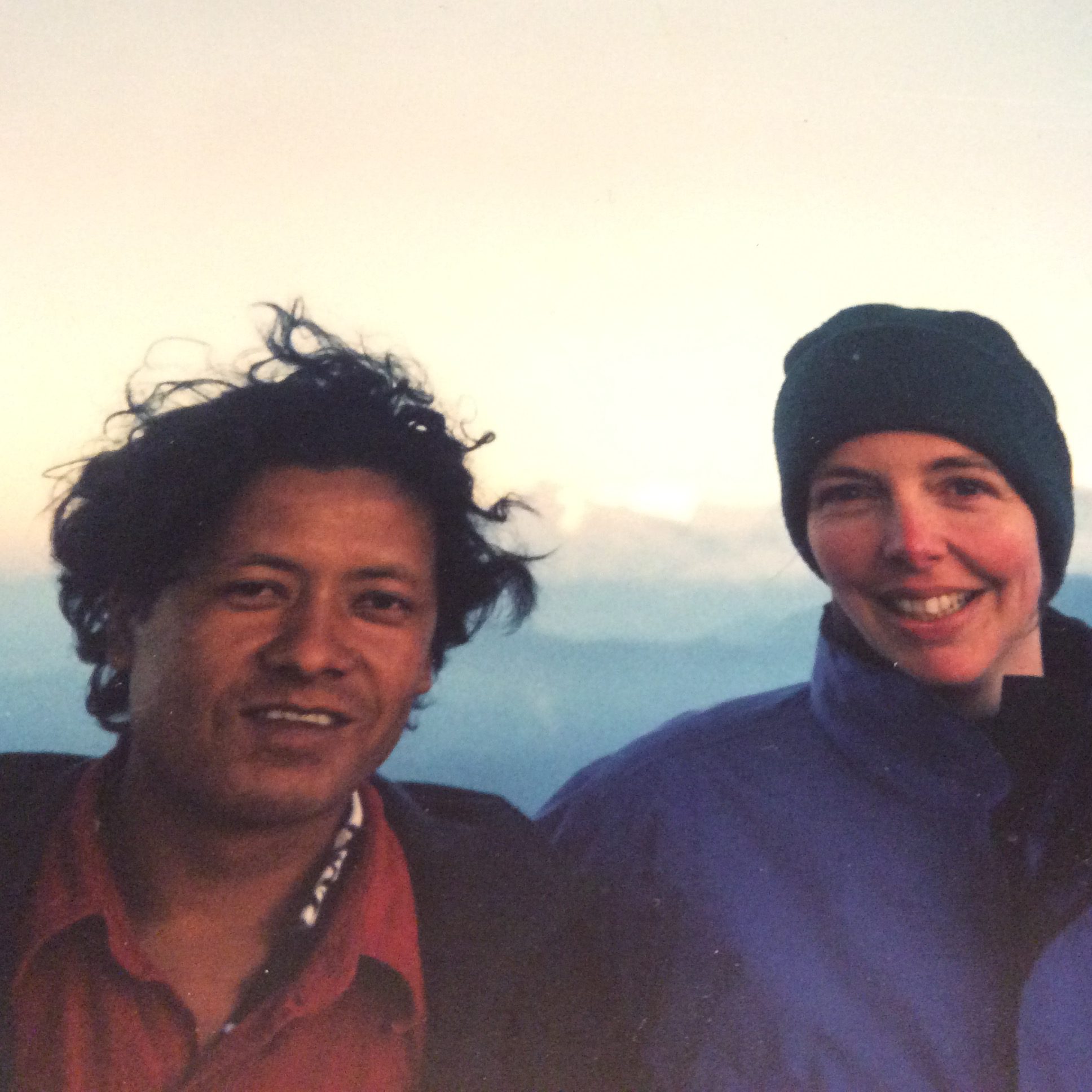