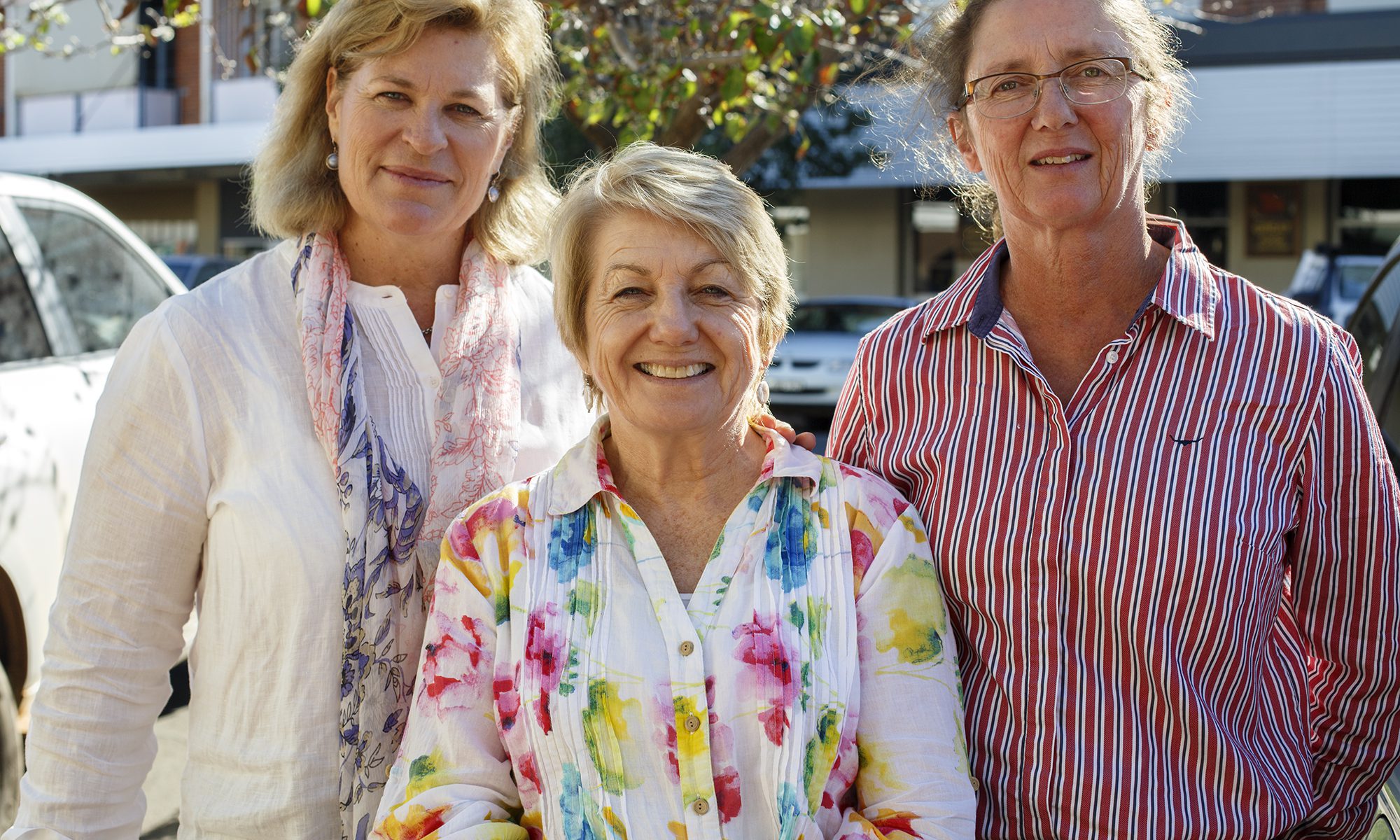 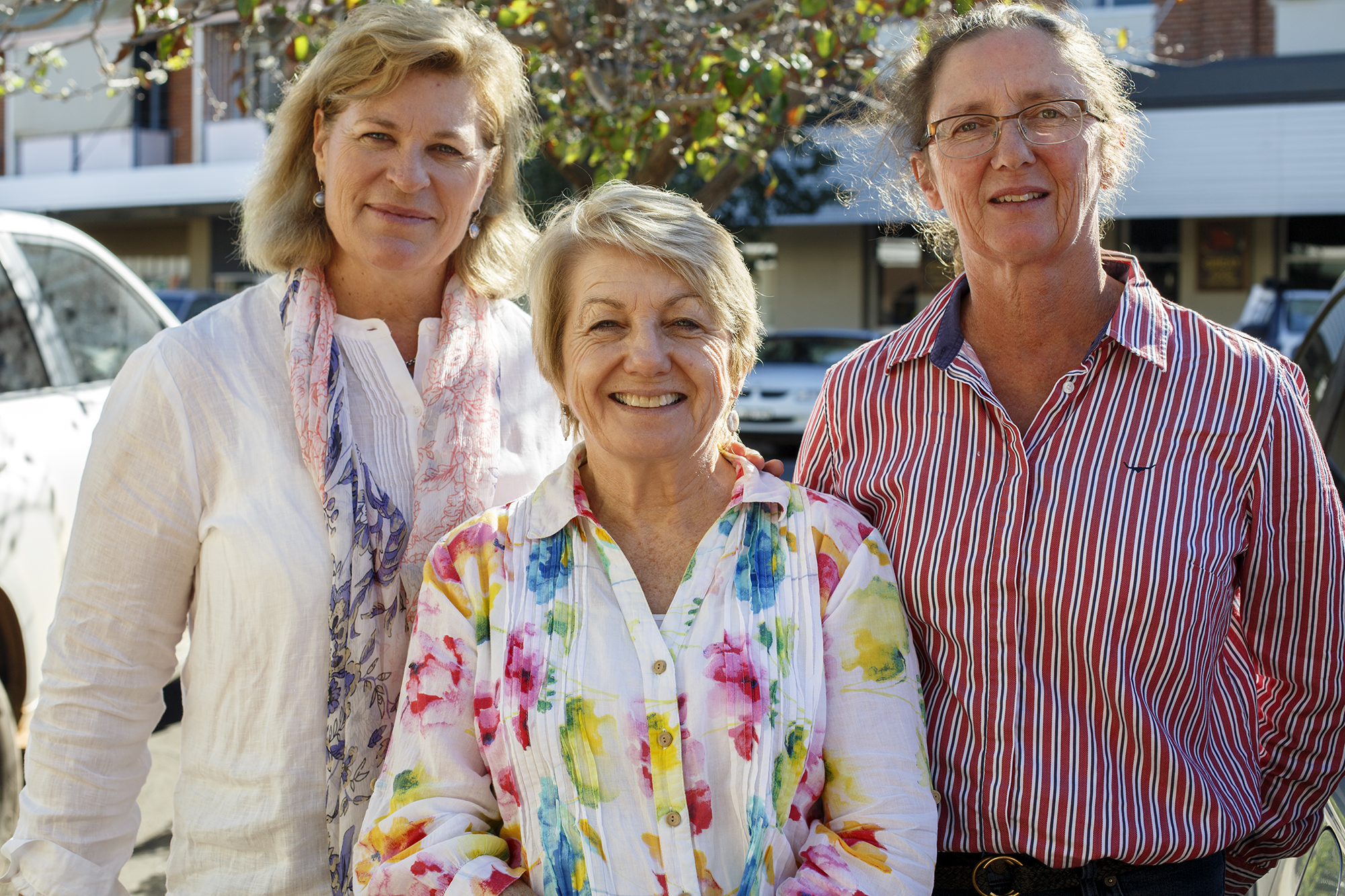 “I’m a farmer from Coonamble, and I’ve been involved with the protection of the Great Artesian Basin for many years. I grew up in Sydney, and like most city girls, I just thought if you turned on a tap, water came out! Then I married a farmer, moved out to the country, and that was when I realised the true value of water, when the tank ran dry!

And so for many years I have been passionate about protecting our groundwater – it’s literally the only permanent water for a large area of rural Australia. It is our lifeblood.

As President of the Great Artesian Basin Protection Group I was involved with capping and piping the free-flowing bores and working on conserving this finite groundwater.  But then eight years ago I learned about coal seam gas mining from a friend in Queensland, and I travelled up to the Darling Downs to see what was happening there.

What I learned from the local farmers was devastating. CSG pollutes and wastes the water and destroys the pressure, without which we cannot bring the groundwater to the surface.

So I’ve spent the past eight years researching and studying coal seam gas mining – and what I’ve learned has horrified me. The damage that it causes to communities, to our land, our health, our agricultural industries, our rivers and Murray Darling Basin, but mostly to our Great Artesian Basin, has caused me to be deeply opposed to the rapid spread of this industry – and I have been fighting it ever since.

For many years I took the science and evidence of the damage that CSG mining would do, to the government, but they ignored me. They were determined to allow the industry to proceed, no matter what evidence we showed them.

The Great Artesian Basin Protection Group decided to team up with Cloudcatcher Media to make a documentary to share what we’ve learned with a broad general audience. I believe it’s vital for this movie to be shown to decision-makers and the wider public, so they can see the facts for themselves, and take action before the land and water of north-western NSW is destroyed.

Last week we held rough cut test screenings and got some very positive feedback. Now we need to raise enough money to get the film finished and distributed as widely as possible.”
Anne Kennedy, co-producer of Sacrifice Zone

Learn more about the Great Artesian Basin Protection Group and their awesome project by heading to their crowdfunding campaign page: