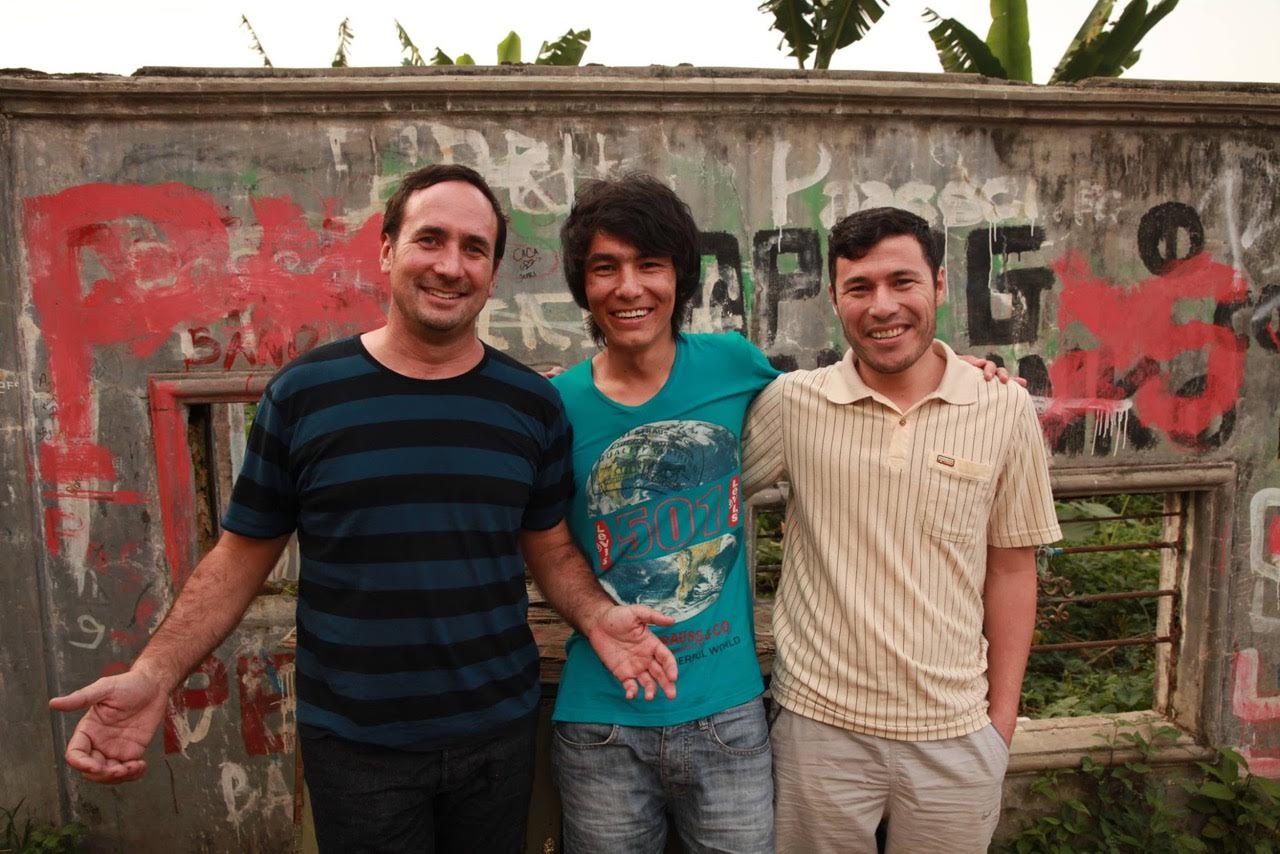 “I was living in Indonesia and had made friends with two Hazara refugees, Muzafar Ali and Khadim Ali. They told me that, against official advice, they wanted to start a school for the refugee children, so my wife and I helped to pay the rent on a small space. The school was called the Cisarua Refugee Learning Centre (CRLC) and was an instant success. It had 55 students in the first week and 35 on the waiting list after two. We quickly realised that we needed a bigger space and more money so we started building a coalition of Australian supporters.
My wife and I moved back to Australia and luckily Muzafar was resettled there too, so together we started an Australian registered non-profit organisation, Cisarua Learning Limited. We continued to build our community and attracted many supporters who bring educational materials, teaching support and friendship to the refugees. The school has now been running for over three years, it has nearly 200 student and 18 volunteers teachers. There are at least 7 other refugee schools in Indonesia who have followed the CRLC model.
Some of the teachers and students have been resettled in third countries, where the students have moved directly into their age appropriate classes and two of our teachers are already halfway though teaching degrees. The school receives hundreds of visitors every year and, as much as it is a space the the refugees to learn and teach, it is also a space for outsiders and Australians to learn about refugees
The CRLC is a place of community, connection, resilience, learning and hope. It has changed the lives of everyone who has been involved, not the least mine, and we are committed to supporting it for as long as it’s needed.
Muzafar, Khadim and myself have made a film about our journey called, The Staging Post. That film is currently screening around Australia and Indonesia. Learn more about it here!“
Jolyon Hoff
For more on this inspirational cause, check out their crowdfunding campaign below: 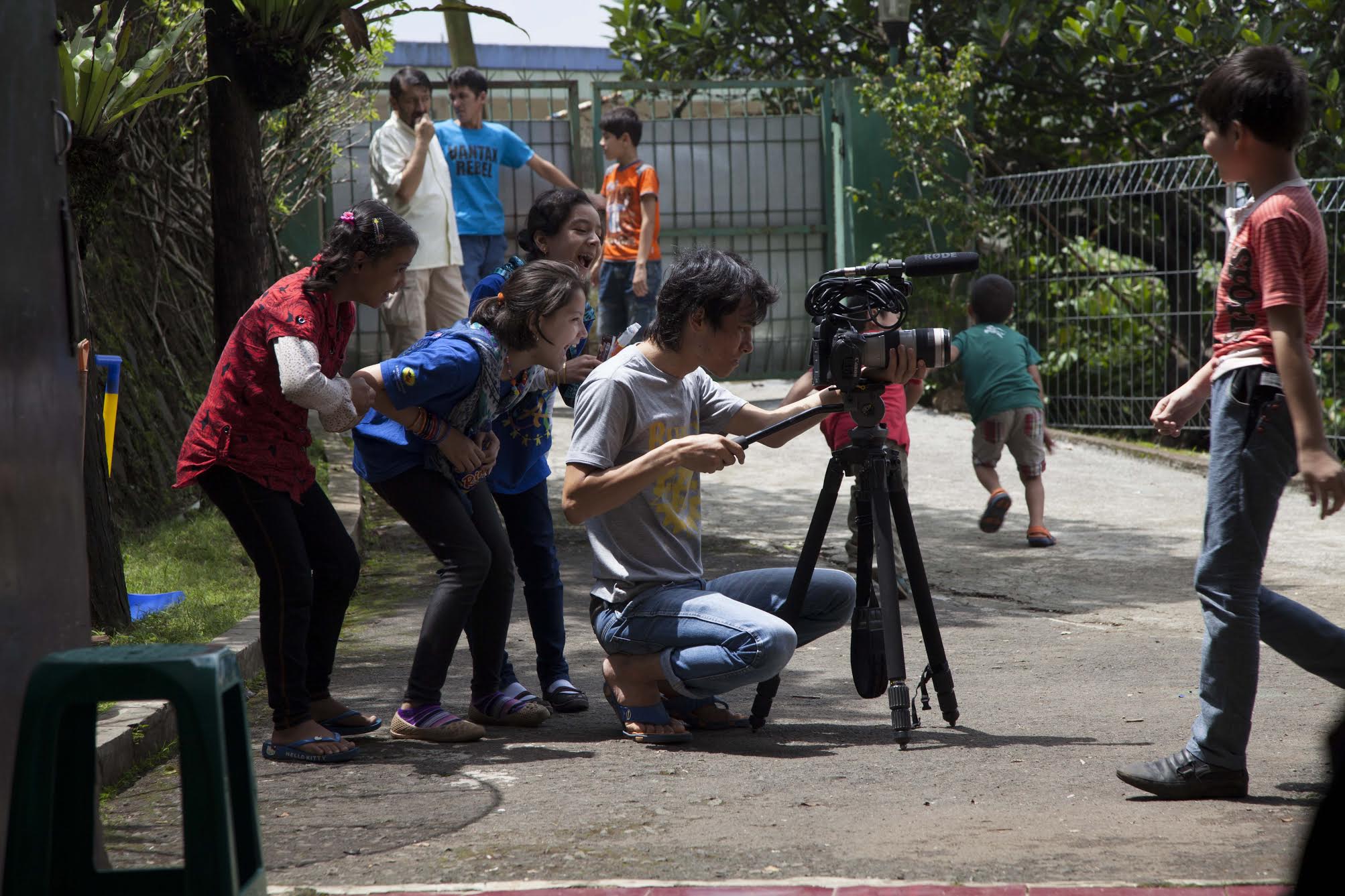