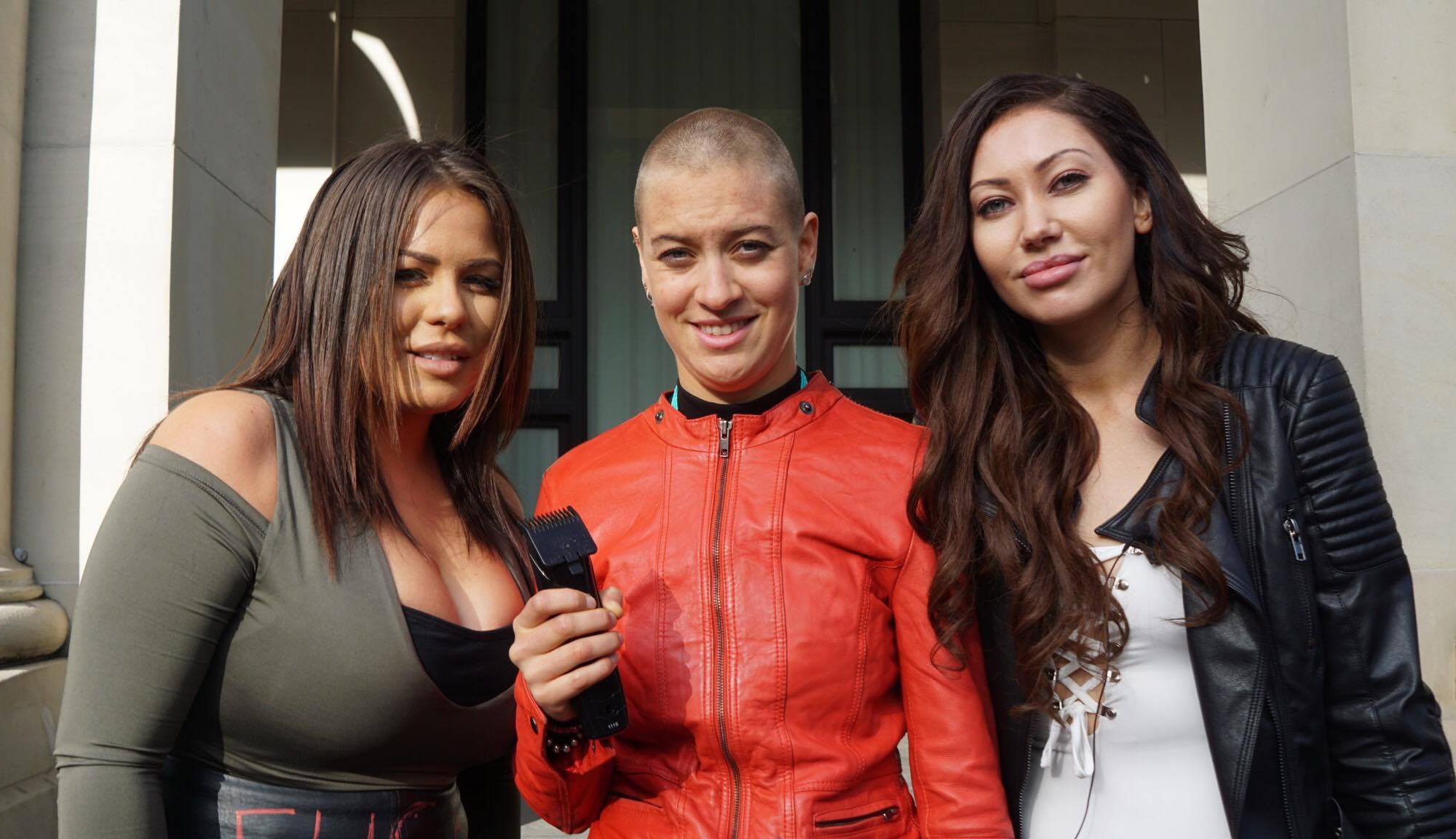 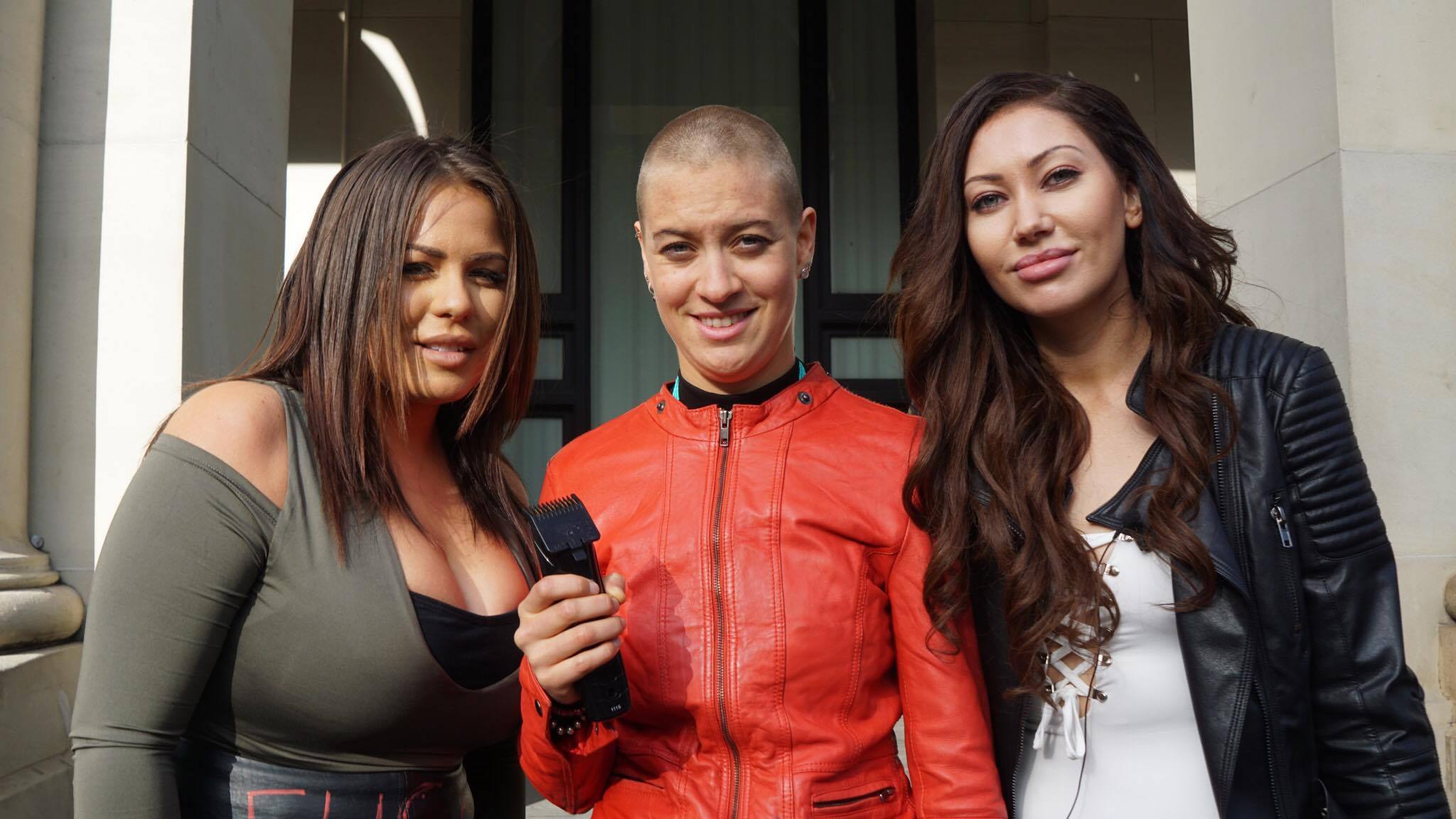 ”In September I was visiting Tasmania for the first time and one day I was watching with joy the little lambs hopping around and feeding from their mom. I noticed this little lame lamb crying for help, alone and unable to stand up. It was really heartbreaking especially after I noticed the dead lamb next to him. Being unable to save him, profoundly depressed me.

Later I got to learn that this happens a lot in Australia. The more I discovered, the more I was horrified to see the painful fate of these beautiful animals. In Australia alone 10 to 15 million lambs face this death sentence within 48 hours of birth every year. Something had to be done.

A couple of weeks later, as I was talking to my friend and telling her that I’d like to shave my head, she asked me: ‘Why aren’t you raising money for the animals with this?’ I had never thought of doing that, but here it was: I knew I would raise awareness for the lambs, that I could do something. The decision was made quickly as I was to leave Australia 2 weeks later. And without any idea of how to manage the campaign and promote it properly, we started it, and we got people donating and supporting us. 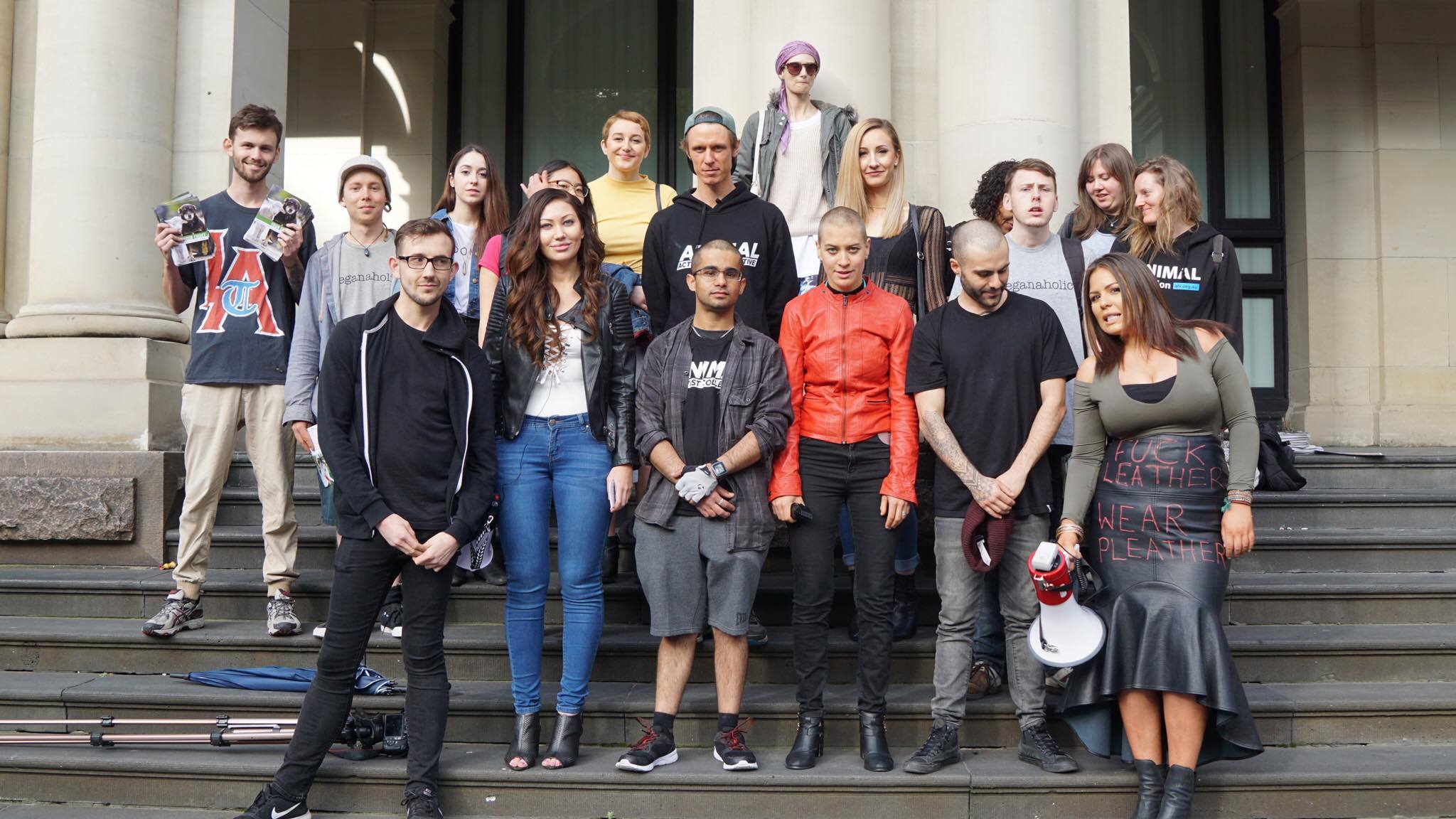 I got help from two friends Annie and Ella, without whom I wouldn’t have raised that much money and who insisted in making a big event of this head shaving. We decided to do it in public in order to draw more attention and it worked. September 9th I was shaving my head in crowded Melbourne Central and it has been successful on the site and online with over 8000 views.

As I’m French and traveling to help local organizations raising awareness to the vegan cause, I was overwhelmed by the support I got from the local community and was able to raise $1250 in 2 weeks. And I’ll keep my head shaved until I get to the goal of $2000!”

For more on Justine’s awesome drive to save the lambs, check out her crowdfunding page below:

Watch the live video of the event by visiting the following link: