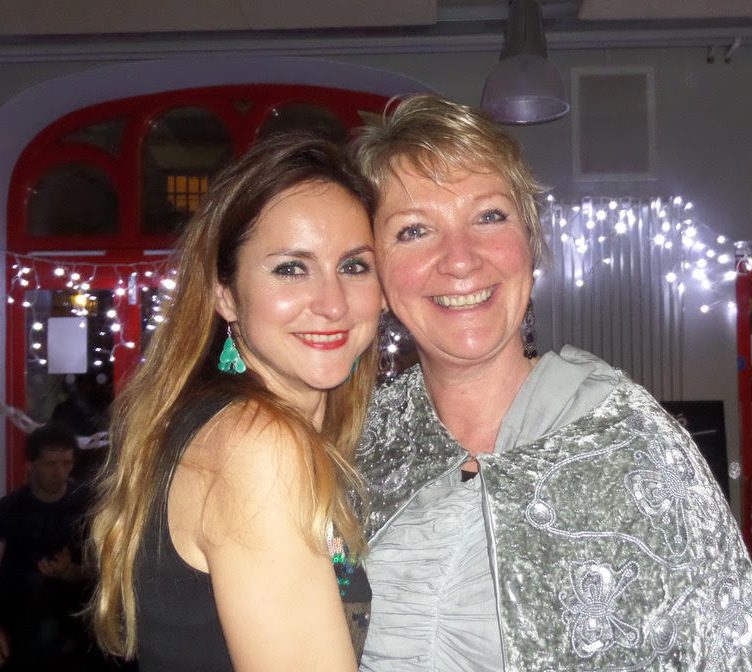 “I’ve been an actor for 17 years. Wanting to have more control and ‘job satisfaction’ in my life, I set up Human Story Theatre with my close friend Gaye Poole, 15 months ago. As an emerging charity we have yet to have core-funding. So in addition to our ‘earning a crust’ acting work, we run Human Story Theatre in our spare time. It’s a full-time job, so our life-work balance is a little squew-whiff!
Human stories was precisely what we wanted to collect and portray when we started HST and we’ve been overwhelmed with people’s openness in sharing their personal experiences for our first three shows. We only tour new writing with a health and social care at heart and thus far have tackled Dementia, Loneliness and Breast Cancer. For DRY our new show touring in ‘Dry January’ we have been particularly touched at people’s willingness to talk about the usually taboo subject of alcohol. We were commissioned by the NHS Central South to write DRY for public information reasons i.e. the detrimental health effects on middle age, middle class drinkers in particular is becoming a huge problem for our health services. Gaye says: “This isn’t a play that preaches but we hope it is a play that raises as many questions as chuckles.”
Most actors have to wear a variety of working ‘hats’ and Gaye and I met ten years ago while wearing our ‘medical role-play hats’. Together we work as role-players and facilitators in teaching communication skills to various medical students and professionals. Straddling the two worlds of make believe and the real life certainly crystallised the idea of Human Story Theatre which has become the perfect vehicle for our concerns regarding health and social care. We would like to help our communities in some way and as actors and a writer the tools available to us are to convey important messages in theatre form.
For DRY we’ve partnered with Turning Point UK and Al-Anon who will be present at our post-show Q&As, providing information and support to our audiences. Turning Point have hubs all over Oxfordshire and Al-Anon Family Groups provide support to anyone whose life is, or has been, affected by someone else’s drinking.”
Learn more about this awesome cause on Human Story Theatre’s crowdfunding campaign page: