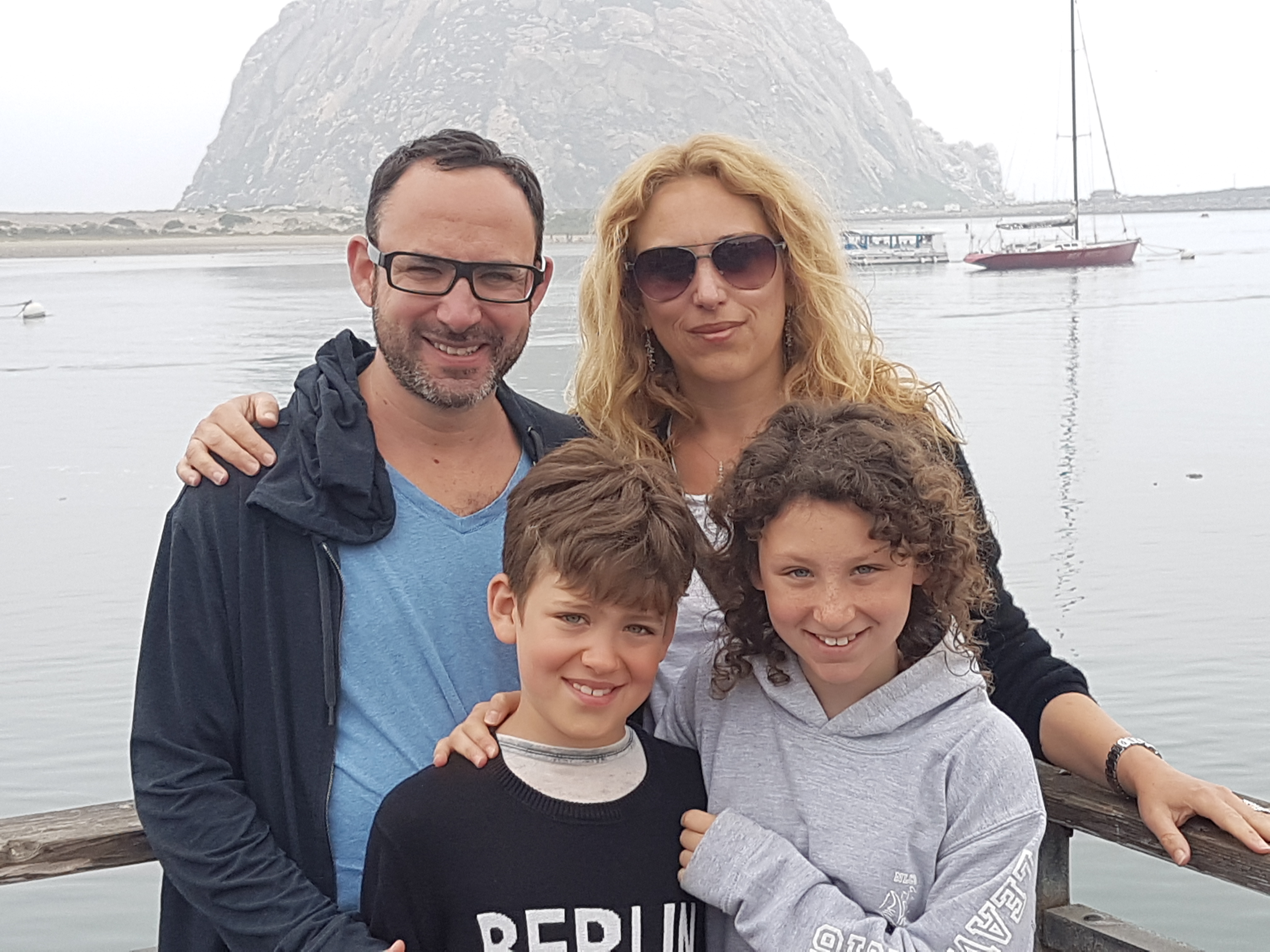 “I started my crowdfunding campaign on the first anniversary of the sudden death of our live-in nanny/housekeeper Cristina.  She had been with our family for almost three years and had become a very dear friend to me and a second mother to my children.  Her family had been in Romania when she joined our family so we brought them to the UK as we felt it was wrong for her to be looking after our children whilst hers were overseas.

Cristina was only 38 when she suffered a brain aneurism.  She was with me when it happened; my kids were asleep and my husband was overseas.  She knew what had happened and knew that there was a very real chance she would die.  She was absolutely terrified about leaving her two young sons behind.  I told her that I believed she would be ok but that if anything did happen to her, she should know that I and my husband David would make sure the boys were OK.  They were 15 and 16 years old at the time.

At the time of Cristina’s death we raised £5500 and have used that to supplement the money we have ourselves used to help the boys.  I decided to do another campaign this year both to act as a memorial for her and to enable us to be able to continue supporting the boys for longer.”

Learn more about this story on Belinda’s crowdfunding campaign page below: