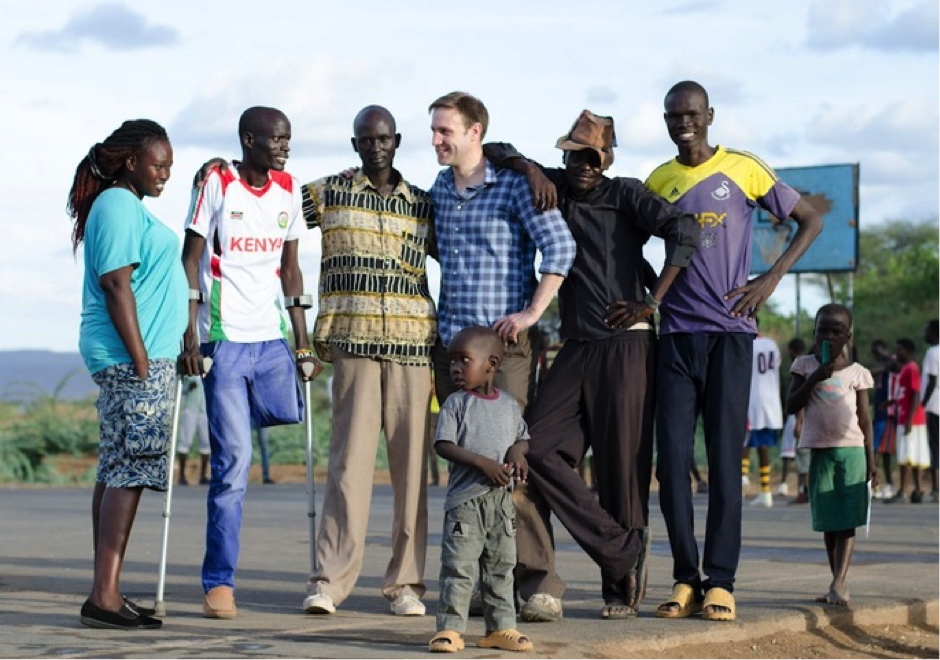 When London-based journalist and filmmaker Richard Nield first met the players of South Sudan’s national wheelchair basketball team in 2012 he was so inspired by their story that he decided to make a feature documentary about the team. 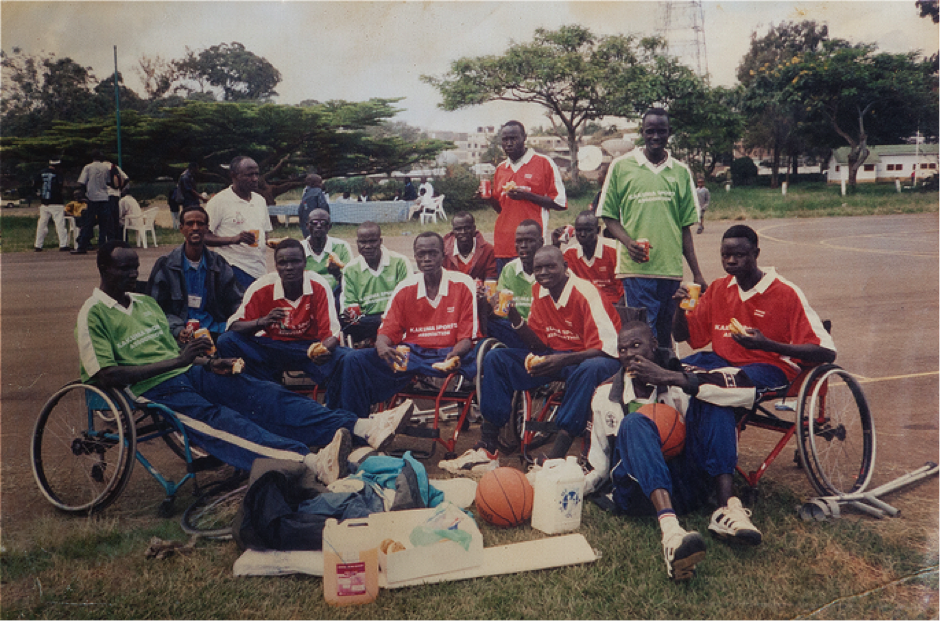 The courageous group of young people he met in South Sudan have overcome war, disability and displacement to fulfil their dreams.

In a refugee camp in Kenya more than a decade ago, the players pledged that if ever South Sudan became an independent country they would form a national wheelchair basketball team. In July 2011, South Sudan gained independence. Two weeks later, the team was formed.

Over the past six years, Richard has assembled a team of filmmakers from the UK, US and Australia. They have filmed in South Sudan three times, and when conflict forced some of the players to flee the country in 2015 Richard and his team travelled to refugee camps in Kenya and Ethiopia to continue to film their dramatic journey.

This November, internationally-renowned wheelchair basket coach Jess Markt will travel from the US to South Sudan to train the team.

Jess, who broke his spine in a car accident when he was 19, has trained wheelchair basketball teams all over the world. His teaching is a tremendous opportunity for South Sudan’s players and a major step towards them fulfilling their next dream: to compete in their first international.

Richard and his team are determined to give South Sudan’s wheelchair basketballers the global audience that their heroic achievements deserve. They are desperate not to miss this opportunity to capture such a crucial chapter in the team’s story.

So far Richard has almost entirely self-funded the film’s production. Now he has launched a campaign on Chuffed.org to raise the money he needs to complete filming and bring this incredible story to screens all over the world.

To support Richard’s campaign and give your backing to these amazing people, you can view their campaign here: