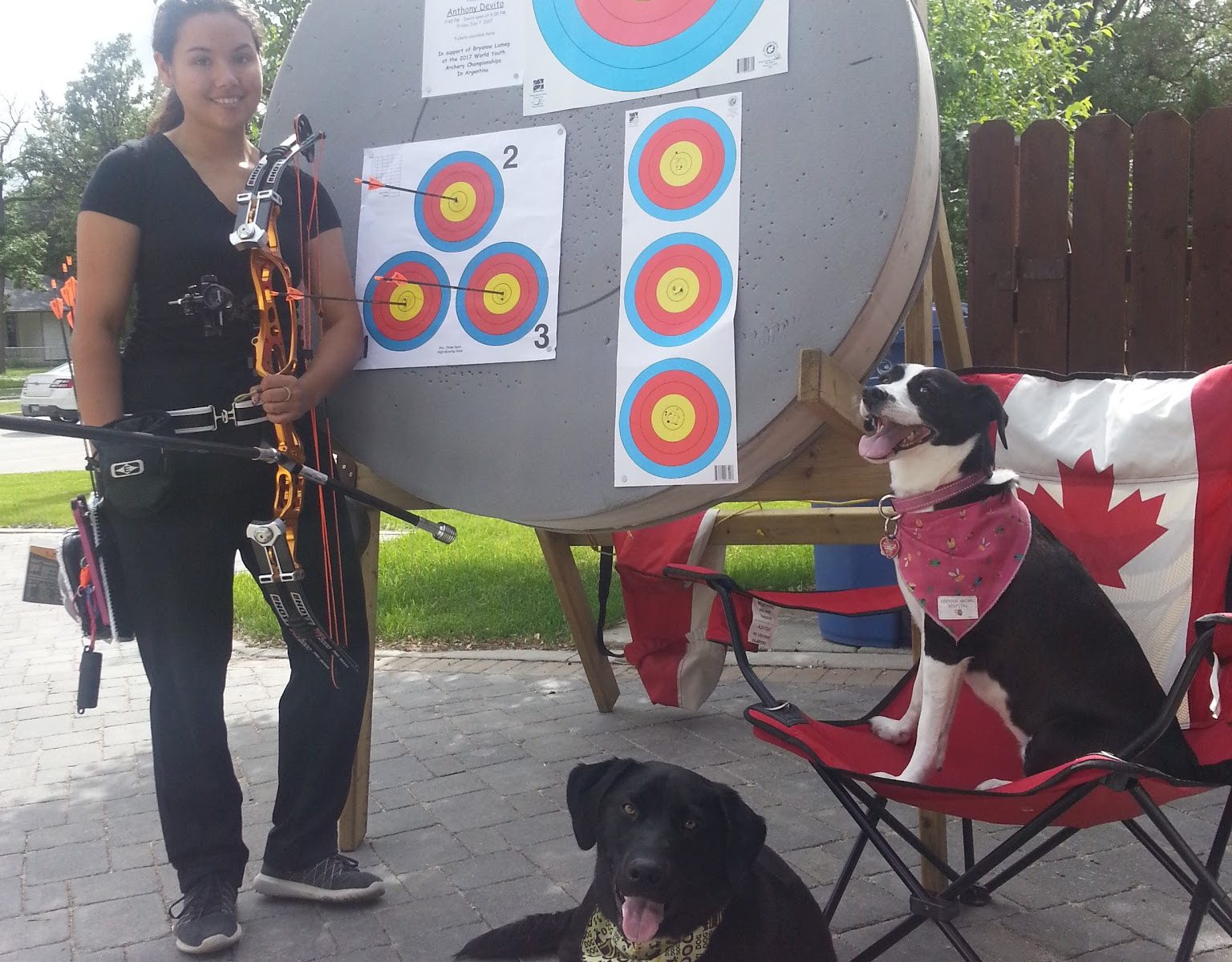 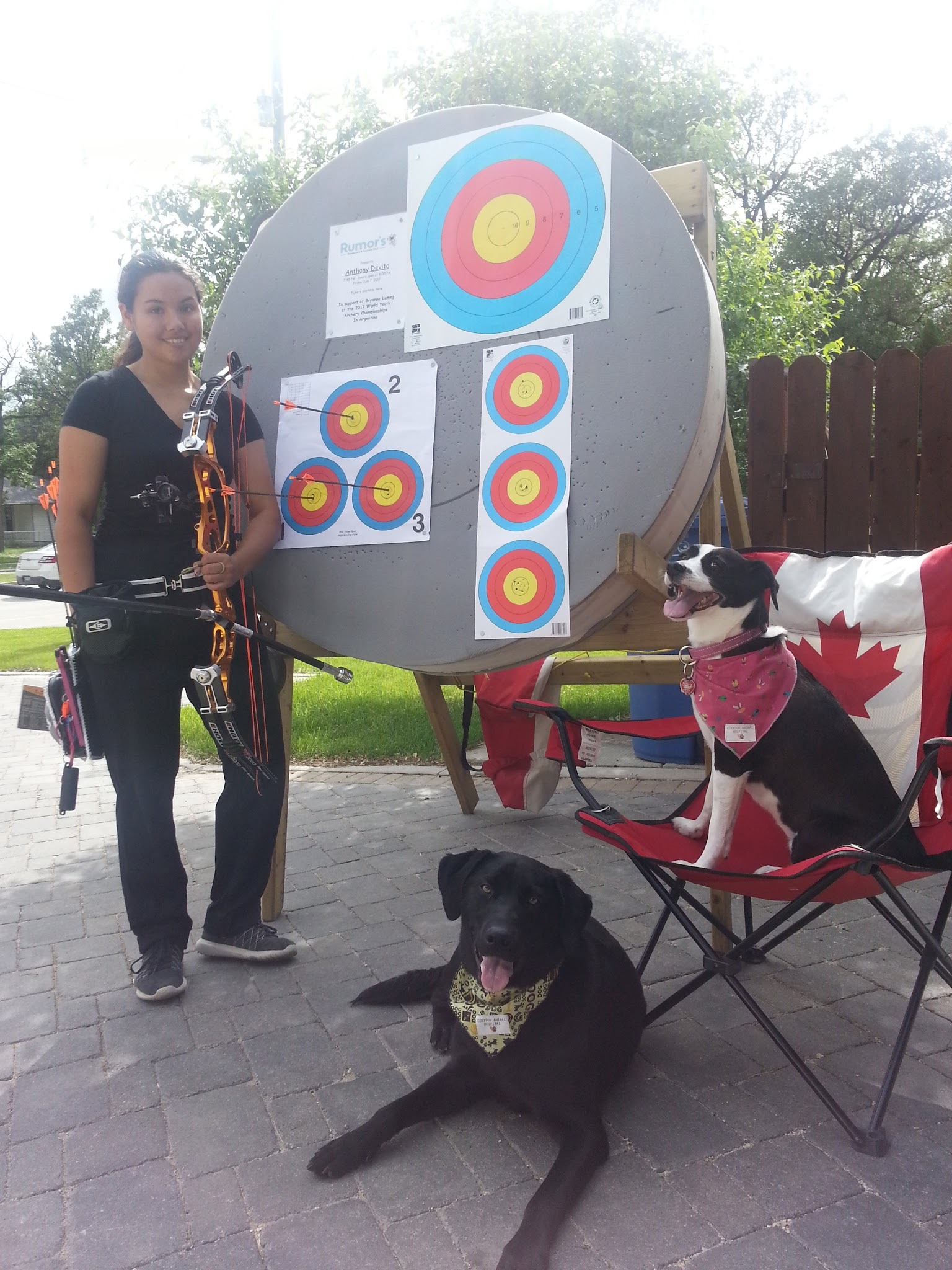 “I can’t imagine life without my bow.

I would like to introduce myself; my name is Bryanne Lameg, and archery is my passion. I have been shooting for about 3 years as the only female target archer on the Manitoba Provincial Team. This year I have been selected, based on national ranking, to represent Canada at the 2017 Junior World Archery Championships in Rosario, Argentina.

I had been shooting for less than 6 months when I attended the 2014 Canadian Outdoor National Championship in Lac La Biche, Alberta. To my surprise, I had placed fourth with no formal training. While I was there I met other female archers who helped me realize that I had potential in the sport and could compete at national and international levels if I was determined enough to do so. After that there was no turning back. Archery has since then enriched my life in many ways and allowed me to meet so many great people.

I am attending Senior National Team Trials in August for a chance to compete in Mexico at the 2017 Senior World Archery Championships, and with hard work and a little luck I hope to be named to the Senior National Team. What a great achievement and honour it would be to represent Canada on both the Junior and Senior teams.

Whether I am representing my local range, women in archery, Team Manitoba, or Team Canada, I will do so in the most professional way possible. Applying this to the future tournaments I will be attending, I hope to be a wonderful Canadian ambassador and will proudly wear the maple leaf.”