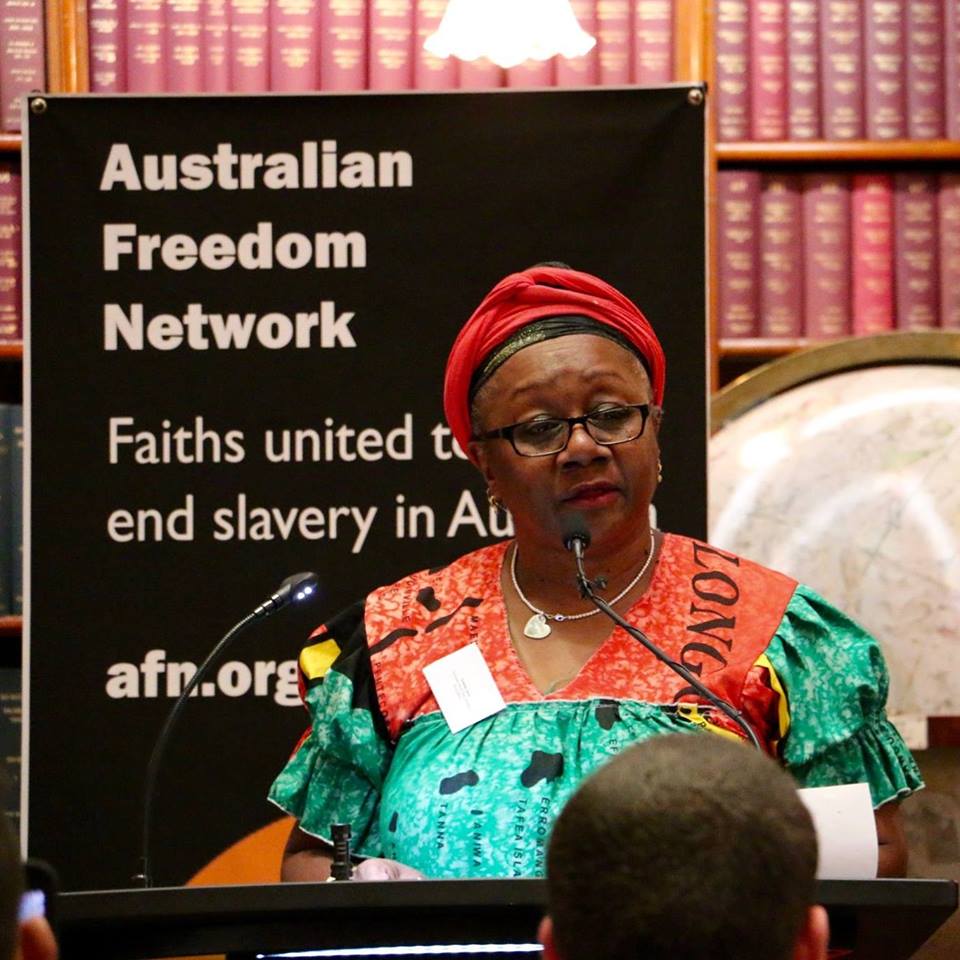 “My name is Emelda Davis and I am the president of voluntary organisation Australian South Sea Islanders (Port Jackson). This project represents a continued legacy in telling the truth of Australia’s Black-birding history, as we are the forgotten people.

Our forefathers were slaves in the cane fields of Queensland and as part of a trade that kidnapped some $62,500 Melanesian labourers from the eighty islands of Vanuatu and Solomon Islands. Some 15,000 died as a result of common disease and despite authorities knowing this, the trade continued to its fullest capacity.

Mum’s dad Moses Enares was 12 years of age when he was taken from the beach on Tanna Island, Vanuatu and today we are still trying to find our families.

Our board was established in 2009 and is made up of descendants of the Blackbirding trade who’s heritage is a diverse representation from the islands that demonstrates the ‘distinct’ cultural group as recognised by the 1994 Commonwealth of Australia.
Our history is excluded from the Australian narrative and unknown to the majority of the population. Our evident kinship with Indigenous Australia is due to the Aboriginal Protection Acts which absorbed our people on stations, reserves and plantations.”
Esmerelda.
Australian South Sea Islanders will be at the MUA Offices at 6pm on the 8th of September for a symposium that commemorates the year 2017 as 170 years since Benjamin Boyd first brought their people to NSW in 1847. 2017 marks 110 years since the mass deportation of over 7,000 men and women back to their respective islands.
Learn more about this inspiring cause and the symposium in September here: